Breaking News
Home / Blog / Who made the first shoes? 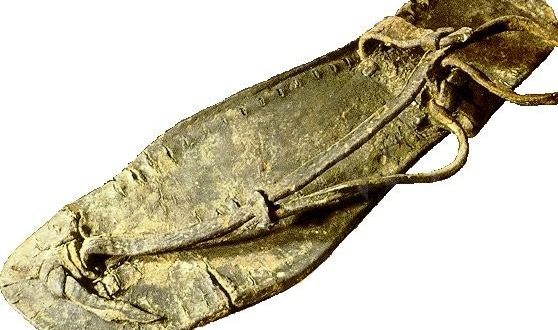 Who made the first shoes?

It is believed that the first shoes were built around 8000 BCE. Archaeological excavation has found evidence that looks similar to shoes and boots.

Those boots were made from woods and canvas. The ancient people were using them. It was realized earlier that feet need protection so that people tried to create something that could do so.

However, there is no clear evidence to prove who made the first shoes in history. Shoes have a long history, and it has developed in many forms until now.

If we talk about earlier periods around 14 to 15 centuries, people with rich backgrounds used to wear shoes. The soldiers at that time have shoes different from what others used to wear.

In the present day, large varieties of shoes are available at a cheap rate in the market. Besides, it’s available in many color formats.

How was the idea of the shoes conceived?

In ancient times, there was no such technology to facilitate activities like traveling, trading, and some other such actions. They use some complicated methods for these types of work.  Many problems occurred during these activities, but the major problem was related to the foot. This problem forced people to think to protect the feet from the harmful environment. Such a need made it one of the growing industries of modern times.

In ancient times, travelers were the first ones to use and spread the idea of footwear worldwide. Evidence satisfying this statement was found at the border of Austria and Italy in 1991. Archaeologists found a naturally mummified body of a human. This man was wearing a shoe made up of deerskin and has a sole made from bearskin. 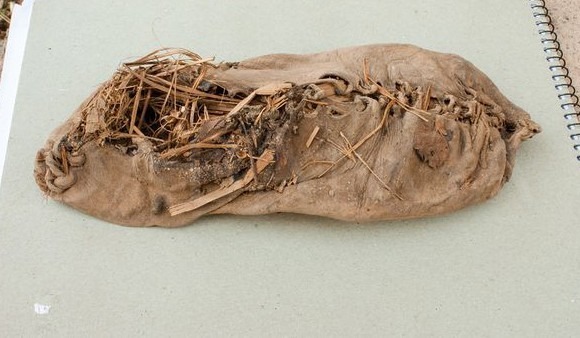 At that time, the footwears were made following the climate and outer environment. People living in a different region had made shoes that best suited them. For instance, people of the northern region made thick footwear and got warm with furs. On the other hand, peoples of southern region preferred footwear generally made of palm leaves and called them as sandals.

During the period of its discovery, shoes were made only to protect the feet from outside effects. However, it became a tool of fashion by the time.

As time passed, the purpose of the footwear shifted from protection to fashion, but this shift was not entirely one-sided. The craze of fashion makes shoe industries one of the top growing industries in modern days. The fashionable shoes we see today were not always the same as it was in ancient time.

Some of the fancy shoes of ancient times are given below.

Shoes in the Stone Age period

There is no proof of shoes in the Stone Age, but archaeologists have predicted that people in the Stone Age might have used some items to protect their feet similar to what we call shoes.

It was a time when humans were developing their practical skills. For instance, they didn’t know how to cook food and hunt as part of their mandatory tasks.

They often get hurt while hunting because of the stones or thorn lying on the ground. People then started using woods and straws to cover their feet to be safe from any injury. 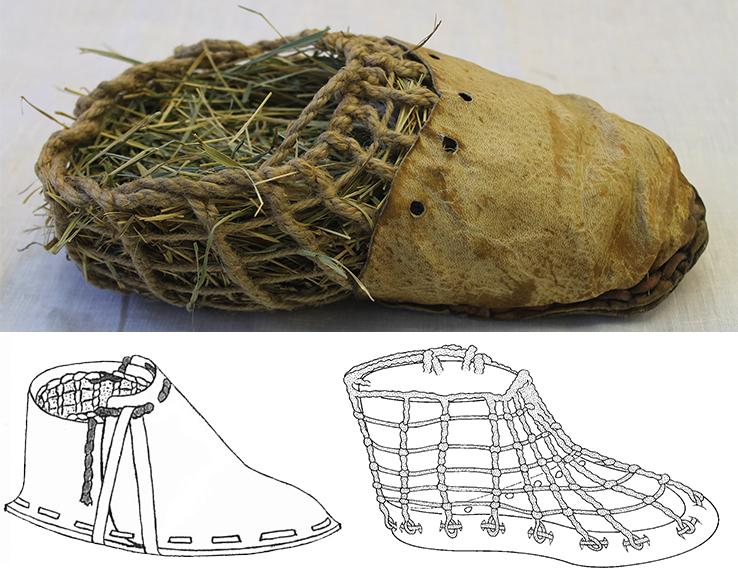 This might have given the idea to develop shoes that will be useful for them. However, the remaining boots were found in 1938 from archaeological excavations done in the United States. The age of shoes is predicted to be around 7000 BC.

Many archaeological excavations in the countries of Europe and South America have found sandals and various kinds of shoes, which are the evidence that people were using them to protect their feet and show status.

The shoe design reveals that they were made by hands using natural materials such as woods, leather, etc.

Handmade shoes in the ancient period

Initially, the shoes were made by hands. A craft person called shoemaker knew the art of making beautiful shoes. As a more significant number of people came to know about it, the demand for shoes rose significantly.

The shoes were though made through hands, but still, they were beautiful and good-looking. Traditionally, the shoes were made using leather. The shoemaker cut the pieces and sew them correctly to give it the perfect shape.

The traditional design of shoes includes a hook-like structure raised upwards. Gradually, this structure was replaced by the everyday structure that is found in today’s shoe design.

High heel shoes were also about to develop in this era. However, these kinds of shoes require a lot of effort, and it wasn’t easy to do so.

Many types of equipment were developed until the 16th century, and these tools were used by hand.

The history of shoes is dating back to late ancient times. In ancient times, there were many kinds of shoes. Some of them are listed as follows:

Shoes mentioned above are some of the popular types of that time. Besides these types of shoes, many other types were made according to the person it was made for, such as for royal families, travelers, soldiers, magicians, workers, etc. 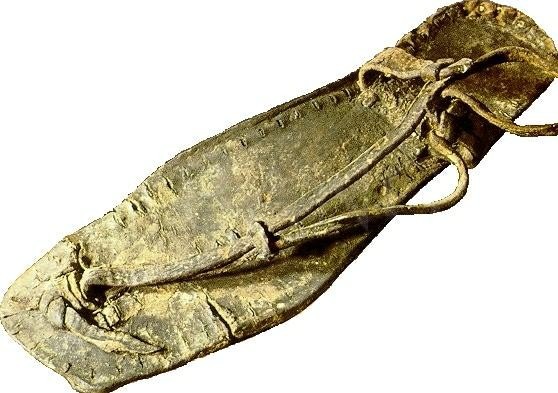 The development of shoe industries

Due to the industrial revolution in the 18th century, the life of people changed drastically. With new industries and modern machines, the work of shoemaking became easy.

These industries were equipped with advanced technology that made the shoemaking process easy and fast. Before the 18th century, the shoemaking was performed by hands.

The shoes made in these industries were better looking and shiny when handcrafted one. Until the mid-18 century, the demand for shoes increased, and a trend of shoes wearing has started.

The shoes not only protect our feet but also show the status of a person as well. People in the eighteen century began to see other’s status through their shoes.

There was a time when most industries used to make shoes for soldiers. They were made of metals such as iron. It was popular among the soldier because they tend to fight in wars.

The metal shoes were useful for them because it protects their feet from injury and snakebites. As more industries were established, new ways of making shoes were introduced. 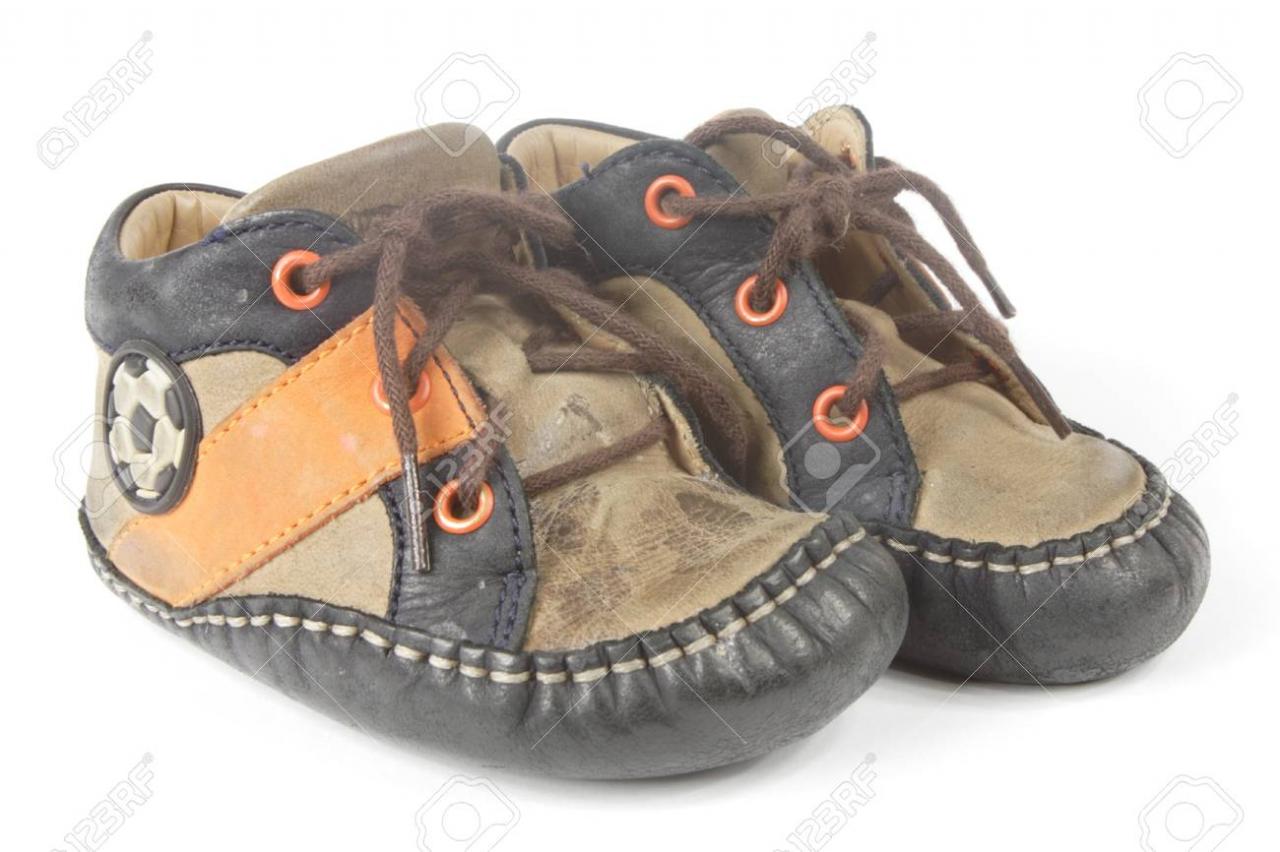 Shoes in the modern period

The new technology took the shoes making industries to new levels. Now, most shoes were made with heels.  High heels, shoes, and sandals were becoming popular.

However, there was something different in these shoes when compared to the previous ones. The industries begin to make shoes from plastics and rubber.

These materials were not only durable but also safe from wear and tear. The shoes were available in the market at a low price.

The shoes we are using in this era have a long history. Pumps are useful for everybody, and people living in the ancient period have used it earlier.

The oldest shoes were known to be made in Mesopotamia around 1600-1200 BC.

At the time of their invention, they were used for protection from the outer environment. This purpose was shifted towards fashion then.

Shoes were invented with many designs considering different climate, individual desire, fancy purpose, and some other works.

This vast use of footwear developed a well known growing industry.

We have seen how shoes have evolved over the period. Nowadays, more designer shoes are available in the market at a low price.

Hi my name is Rachel; a registered nurse. I graduated from one of the best nursing programmes and have been working in the medical field for 10 years. As a licensed practical nurse, I understand the plight that comes with the job. While I enjoy taking care of patients, I understand the long working hours that nurses have to deal with. We spend majority of the shifts walking around the medical centre making sure all patients are taken care of and this requires a lot of work and energy on the feet. https://bestnursingshoes.net has been created to help nurses from different parts of the world find the perfect shoes to reduce the strain on your feet and posture and make the job much easier.
Previous Why do surgeons wear Crocs?
Next Are Woodland shoes made of leather?