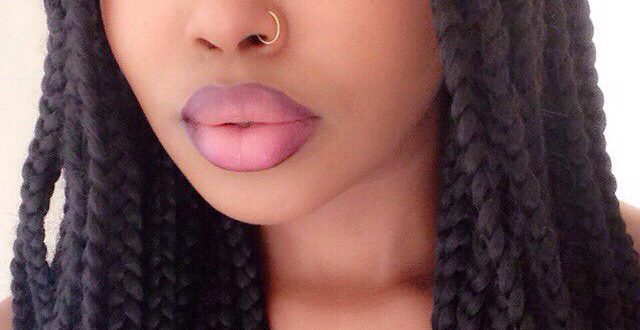 Can nurses have nose piercings?

Being a nurse is fulfilling, but it also means that professionalism is upheld there than in most other professions. Take tattoos piercings, for instance. Although quite common in all other disciplines, it seems like nurses are not meant or allowed to have as many piercings as they want. And if you are about to join the nursing profession, you might be wondering “can nurses have nose piercings?” Facial piercings or multiple ear piercings are usually not considered appropriate for workplaces. They are often considered a breach of workplace ethics and are not deemed professional at most places and institutions. However, every organization has its policies and rules regarding dress codes, etc.

The truth is, this is such a complicated topic, not because it’s not common, but because everyone has something to say about it. Don’t worry though! In this article, we will be going in-depth on the issue of whether nurses can have nose piercings. 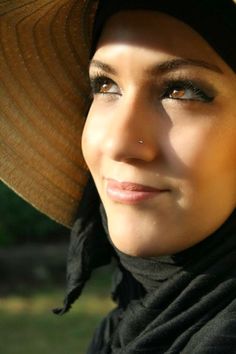 In its dress code, Mission Health System, owned by HCA, advises its medical professional to keep the use of jewelry to a minimum. They cite safety as the reason for this rule. For instance, the mission health system limits ear piercings to just three and allows a nose stud not larger than a pinhead. The stud should also be flush with the nose. The health system allows nose hoops and rings for medical professionals, but they should be less than one inch wide and long. Also, they prohibit any type of piercings that may pose a risk to patients, employees to create an infection control hazard.

Cleveland Clinic Health System does not allow nose piercings. Nurses can have earrings, but other facial piercings are out of bounds. And even then, nurses can only wear two simple earrings at most while working. Likewise, the St. Joseph Health System finds nose piercings and bow or lip piercings unacceptable. After reviewing the policies above, here’s what we can summarize:

Most health facilities have no issue with nurses with nose piercings, especially when they are studs. The standard policy is for studs to be small (think pin size) and more of a shade closer to your skin color so it’s not too flashy.

It seems that most hospitals take issue with nose rings and don’t allow nurses to wear them during work hours. They cite safety reasons as backing for these decisions. However, other facilities allow nurses to have a nose ring, as long as it’s small and approximately one inch in length and width.

What about other facial piercings?

Tongue piercings seem like a no-go zone for nurses, and the same could be said for lip piercing and brow piercing. It’s probably more to do with maintaining a professional image. Generally, as a nurse, I think it’s best to avoid piercings on the following:

Why nose piercings are unprofessional: 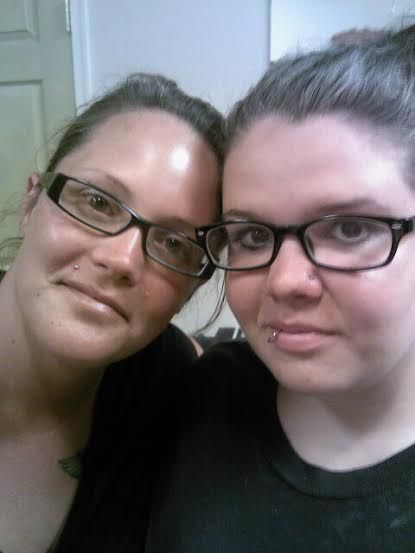 Like we mentioned previously, not all employers care about piercings, tattoos, and stuff, but more often than not they are a subject of controversy. They do not look professional somehow. This is most likely because piercings and facial piercings in particular are stigmatized a lot. Unfortunately, they are notorious for all the wrong reasons and this is why people tend to believe that a person with a lot of piercings may not be as committed to their work as someone without piercings. Besides that, there are some other reasons for which nose piercings are not appreciated at workplaces.

Back in the day, piercings and tattoos were associated only with criminals and illegal activities. So piercings are looked down upon as a reflection of rebellious behavior. Therefore, they are not widely accepted at workplaces or educational institutes such as medical schools.

The potential risk of bacterial growth:

Another reason why piercings are not lauded at nursing schools or hospitals is that they may serve as a potential ground for the growth of bacteria. To avoid infections or possible health factors, nurses are usually asked to avoid piercings. Nose piercings increase the risk of infection or injury. Moreover, they are considered unhygienic by most people especially the elderly. As healthcare workers, you have to look tidy. So it is better to hide them.

Like it or not, but piercings have always been a subject of controversy. Whether you are a nursing school or doing clinical in a hospital, you are bound to meet people from every walk of life. To display a neutral persona, you will need to be very thoughtful of your dress code. To be able to connect with everyone, you shouldn’t be wearing something too defining or vocal. So compromise awaits you in the nursing school.

Can nurses have nose piercings?

The answer is yes… but within reason. Each hospital and health network will have its policies on the matter. They may accept piercing partially with regulations such as a small stud or skin-colored ones. They may also completely rule out nose piercings for nurses. If they don’t allow nurses to have nose piercings, it’s only a matter of removing them. If they do, you are in luck. Either way, ensure that you understand your patients and how your appearance may affect them, and their trust in you. Also, keep in mind how having a nose piercing as a nurse can affect your long-term career.

Hi my name is Rachel; a registered nurse. I graduated from one of the best nursing programmes and have been working in the medical field for 10 years. As a licensed practical nurse, I understand the plight that comes with the job. While I enjoy taking care of patients, I understand the long working hours that nurses have to deal with. We spend majority of the shifts walking around the medical centre making sure all patients are taken care of and this requires a lot of work and energy on the feet. https://bestnursingshoes.net has been created to help nurses from different parts of the world find the perfect shoes to reduce the strain on your feet and posture and make the job much easier.
Previous How much do nurses make in Mexico?
Next Do Nurses Make Good Money?