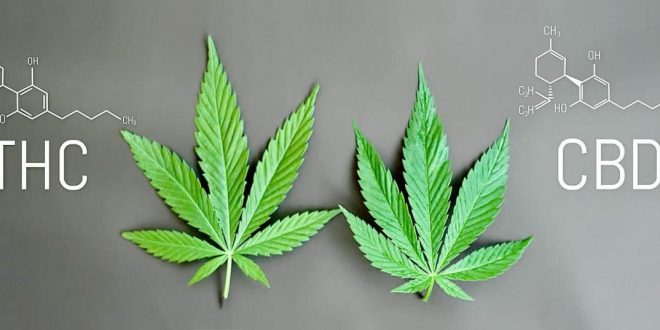 Who is the first person that strikes your mind when we say, front-line workers? Nurses, right? They are the largest single group of medical professionals. Nurses are the backbone of the medical field. Many things are being taken care of by nurses. The only reason why their efforts go unnoticed the majority of the time is that people have set certain expectations of them, so they make sure to not give them any chance to complain.

Nurses are an essential part of the medical community. They have a great impact on patients that helps them in maintaining a relationship with them resulting in patient satisfaction and good health outcomes. It’s hard to overlook the importance of nurses in healthcare.

Many studies show that hospitals with low nurse staffing levels face poor patient outcomes. Not just this, but also many illnesses are more likely to occur when there’s a nursing shortage. This tells us what kind of a role a nurse plays in the medical field. Amidst all nursing roles and responsibilities, what we forget to think about is that they also have a personal life in which they are completely free to live the life they want to. But what if I say that in their personal life they have to face some restrictions due to their profession? The restriction is related to the consumption of weed. Read about it below.

Marijuana along with its merits also has some harmful effects. When it comes to a nurse smoking weed, then one thing that needs to be taken care of is refraining from having it if it can become a hindrance for a nurse in dealing with a patient.

Nurses can smoke weed according to the laws of some countries but there are also some conditions attached to it that are explained below.

A Nurse Is Unaffected While Giving Treatment
A nurse is not allowed to be under the influence of weed when giving treatment to patients. To treat the patient the best way possible a nurse needs to be available mentally and physically.

No Violation of Drug-Related Laws

Every country has its laws related to drugs. Every citizen, specifically if we talk about a nurse, is not allowed to break or go against the rules and regulations that are related to drugs.

Doesn’t Work for the Government

Some companies don’t permit the nurses to smoke weed at all. The employees are forbidden from the use of marijuana even if it has been legalized for medical professionals in the country. Though employers have the right to maintain their work environment as per their terms and conditions, this policy often results in nurses grabbing good work opportunities.

These companies fire the nurse the moment they fail the drug test. This is why a nurse needs to study the company’s or hospital’s policies in detail before being a part of it.

Can Nurses Lose Their Nursing License for Smoking Weed? 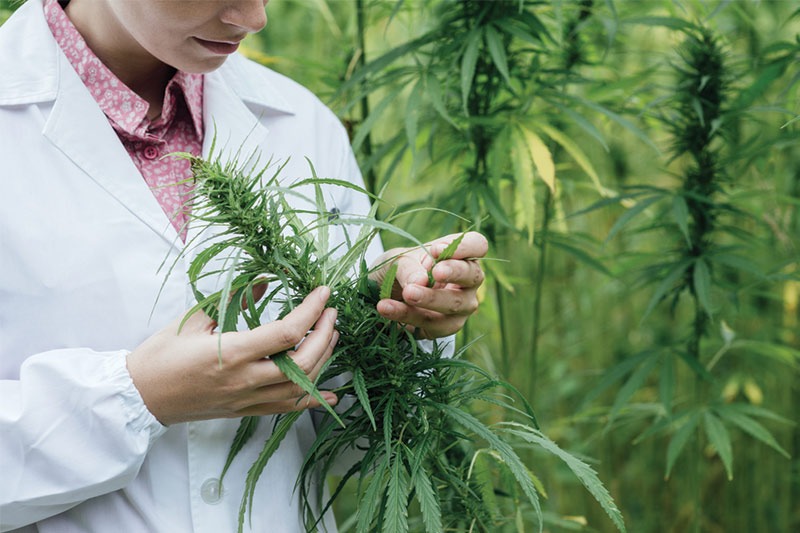 If a nurse’s marijuana usage develops a drug addiction problem that interferes with their work performance, the Board of Nursing has the right to take action against their license.

A nurse’s career might be jeopardized if she fails a drug test. They are subjected to several penalties, which we will explain further below, but in response to the issue of what happens if they test positive for a drug test, we can tell you that a protocol is followed. Their employer tells the country’s board of registered nurses. Depending on the volume and cause for use, the board takes additional action.

What About Drug Testing?

Drug testing is something that a nurse should be prepared for at all times. It is conducted on several occasions like at the time of;

When a nurse is being hired for a new position, she is drug tested for the first time. If a patient complains about a nurse’s strange conduct, she might be drug tested.

When a nurse is injured at work, they may be submitted to drug testing, which is usually unannounced.

Another reason might be because a nurse’s error has placed the patient’s health in jeopardy, forcing them to undergo drug testing.

It depends on an organization’s choices; some conduct frequent drug screenings on a monthly or yearly basis. They should be ready to be tested at any moment if an occurrence prompts the organization to do so. It can be said that if a nurse fails a drug test then he or she can be fired from the company or can be held accountable in a court of law. Some companies even set up sessions for them with the roots and advise them to get enrolled in a program that will help them get rid of this habit.

Weed is a plant that has merits and demerits both. It is used in some medicines and as well as a cure for many illnesses. But when it comes to smoking then surely it is seen differently.

Today, many countries have legalized the use of marijuana for smoking and the citizens are given freedom in this regard. But when it comes to the medical professionals of such countries, then the state has made certain restrictions that are to be followed by them.

When we talk about a nurse, without giving a second thought we can say that they have more restrictions than freedom when it comes to smoking weed. Either they don’t have the permission to smoke it at all as per the policies of some organizations or if they are given the permission then it is followed by some terms and conditions. In conclusion, nurses who smoke weed do leave themselves with a possibility of losing their nursing license.

Hi my name is Rachel; a registered nurse. I graduated from one of the best nursing programmes and have been working in the medical field for 10 years. As a licensed practical nurse, I understand the plight that comes with the job. While I enjoy taking care of patients, I understand the long working hours that nurses have to deal with. We spend majority of the shifts walking around the medical centre making sure all patients are taken care of and this requires a lot of work and energy on the feet. https://bestnursingshoes.net has been created to help nurses from different parts of the world find the perfect shoes to reduce the strain on your feet and posture and make the job much easier.
Previous Best Thong for Nurse
Next Best Nursing Jobs for Men