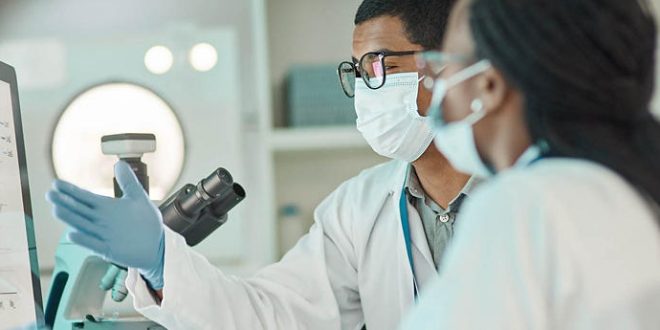 Drug-testing procedures in the workplace are intended to identify the presence of alcohol, illegal drugs, or certain prescribed medicines. Drug testing is a deterrence, a preventive tool that is frequently used as part of a larger drug-free workplace policy. Drug testing programs may exist in both federal and non-federal employment.

Any drug-testing program in the workplace should adhere to all applicable local, state, and federal regulations.

Every day, drug testing takes place in hospitals for several reasons. A drug screening may be performed by a member of the hospital staff to avoid misdiagnosis or bad medication reactions. After an accident, owing to reasonable suspicion, or at random, the hospital may order its personnel to undergo drug testing. Prior to employment, a hospital job applicant may be subjected to a drug test. Furthermore, many hospitals provide drug testing services to companies to gain workers’ compensation business after an accident on the job. Please scroll down to read more about drug testing in hospitals. 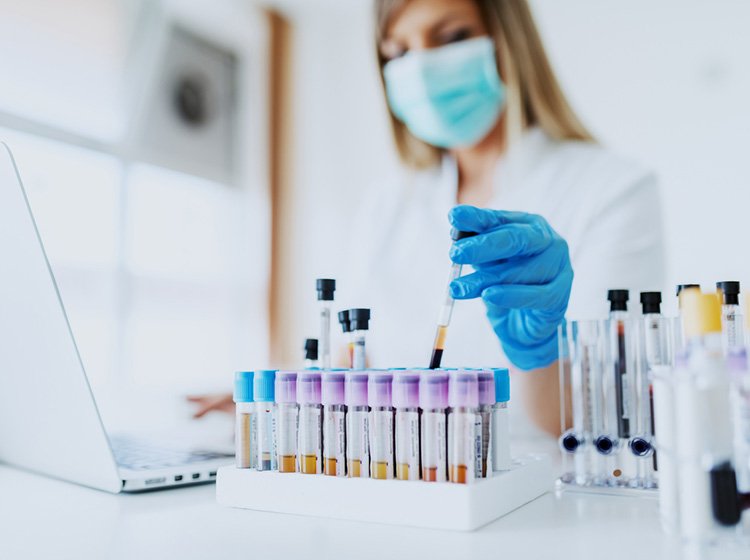 One of the most critical things a firm can do is maintain a drug-free workplace. Employee drug testing is common in many businesses, but what about hospitals? How often do hospitals drug test employees? What are the implications of not doing so? Most hospitals require employees to undergo drug testing. The type of drug testing varies depending on the type of work being done.

In many cases, these drugs can put patients at risk. In addition, drug use could lead to a high rate of absenteeism and a high rate of errors made by employees. It is important for hospitals to drug test employees so that the patients are not put at risk.

Most hospitals, in general, need a negative drug test before hiring. Following that first screening, the frequency with which workers are drug tested varies from practice to practice. Because sobriety is required for work performance at hospitals, you can expect a drug test once you’ve been hired.

The most often utilized drug test as a condition of hiring is a five-panel test that businesses use to pass potential employees through the pre-employment stage. This 5-panel drug test contains the following:

While drug testing frequency varies by state and facility, every hospital has the legal authority to perform random drug tests.

One out of every ten medical professionals, according to studies, will suffer from drug usage at some time throughout their employment.

As a result, random drug testing is essential for staff and patient safety.

When an employer has reasonable suspicion to test, you may be subjected to a drug test. This frequently occurs when drugs go missing, an employee appears to be inebriated, or a workplace mishap occurs. Each workplace has its unique drug testing policy, so if you have any queries, you should contact HR. 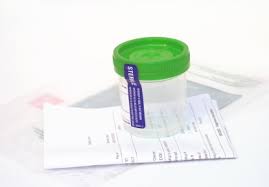 Drug testing is often done in hospitals for occupational medicine purposes. To begin, it is employed on hospital staff to ensure a drug-free environment. Many hospitals have drug-free workplace rules in place, and staff are tested prior to hiring, following an accident, when there is a reasonable suspicion of drug use, and/or at random.

Employers may also collaborate with a hospital to test their employees for drug usage by forming a relationship in which the hospital offers drug-testing services. This can happen in the following scenarios:

Also, urgent care clinics and emergency rooms may do emergency post-accident drug testing for client firms and organizations on behalf of the hospital. 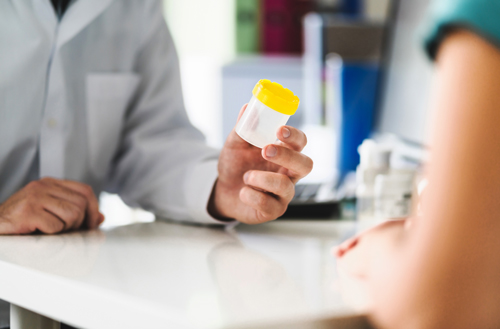 For drug testing, federal entities must employ accredited labs and adhere to other regulations. Learn more about government resources for drug-free workplaces.

Before you start drug testing, think about the following questions and how they may affect your program. Make sure your drug-free workplace policy answers all of the questions.

Employees can take their samples to a reputable laboratory or have a trained collector come to your place of business to collect them. Through preservation accuracy, the specimen’s chain of custody must be continuous from receipt to disposal.

Create a method to safeguard the privacy of employee drug-testing records. Choose someone inside your company to be in charge of receiving employee drug test results, and make sure that person is aware of confidentiality standards. Explain how the drug testing program interacts with your company’s employee assistance plan (EAP) if one is available. Inform employees on how the findings of drug tests may be used to guide their treatment, rehabilitation, and return to work.

Hi my name is Rachel; a registered nurse. I graduated from one of the best nursing programmes and have been working in the medical field for 10 years. As a licensed practical nurse, I understand the plight that comes with the job. While I enjoy taking care of patients, I understand the long working hours that nurses have to deal with. We spend majority of the shifts walking around the medical centre making sure all patients are taken care of and this requires a lot of work and energy on the feet. https://bestnursingshoes.net has been created to help nurses from different parts of the world find the perfect shoes to reduce the strain on your feet and posture and make the job much easier.
Previous Can doctors sleep at hospital?
Next How Much Do Scrubs Cost